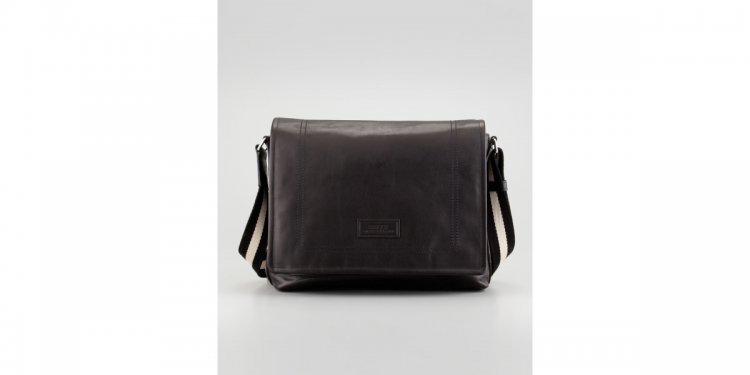 Mike Messenger's arrival at Limestone almost sounds like a fable.

Onto the South Carolina campus stepped a fully bearded Canadian, fresh off a season of Division I lacrosse. His wide shoulders and stocky build resembled more of a mountain than a midfielder. He was just a teenager, though, his rich lacrosse future yet to be written.

"He looked like a man, but he was only 19, " Limestone assistant coach Brendan Storrier said. "I thought he was dropping his kid off."

Two years later, Messenger has become a force in the Saints midfield, leading the country last season with 55 goals on his way to Division II Preseason Player of the Year honors. Messenger has racked up 124 points in his two seasons with the Saints since transferring from High Point after his freshman season.

But he garnered the national spotlight during the NCAA Championship game a year ago, when Limestone beat Le Moyne, 9-6. Messenger helped erase a fourth-quarter deficit with a three goals and an assist in the final period. Coupled with a goal in the first quarter, Messenger had dominated the game with five points. He was named the Most Outstanding Player.

Messenger is a menace in the midfield, collecting at least 30 ground balls in each of the last two seasons, and is lethal on the man-up unit, ranking third nationally with 11 man-up goals. He has blossomed into a player neither head coach J.B. Clarke nor Storrier could predict.

"I would lie to you if I thought we were getting a guy who would score 60 goals or 50 goals when we got him here, " Storrier said. "I think we really wanted him for his toughness and, obviously, his skill, but we didn't know how good he was going to be."

Why? Both point to his high lacrosse IQ.

Clarke said Messenger used to dodge when he shouldn't have, trying to force his way through double teams. Storrier said he would try to muscle high-to-high shots past goalies instead of focusing on placement.

Now, Messenger will assess both the goalie's style and the game's previous results before ripping a shot. He'll have long discussions with Storrier about sending long-stick middies through picks, and the subsequent matchups resulting from a slide.

Even with his smarts, it's tough to ignore his 6-foot-2, 203-pound frame that hulks over some other Division II athletes. Messenger won't blind spectators with his speed, but his quick first step allows him some breathing room. His body also allows him to unfurl a shot Storrier deemed "hard and angry."

"He's always the last one off the field, " Clarke said. "He'll take a bucket of balls and shoot after practice. We have to go get him to make room for the women's team that practices after us."

Even after two remarkable seasons with Messenger, each capped by a national title, he'll still wow the staff on a regular basis during practice.

"He'll go to his left hand and hit the corner, " Storrier said. "You never can expect someone to just do some of those things. He'll hit an around the world sometimes, just out of nowhere."

Behind the elite skills, though, remains a quiet, young man, minted a captain for the upcoming season. Clarke described Messenger as humble, but not afraid to speak his mind, especially now as a team leader.

At the time of reporting this story this week, Messenger was home for an urgent personal matter, Clarke said, and was unavailable for an interview. He remains on the roster — his absence is not academic or discipline related — and he was drafted by the Ohio Machine in the fifth round of last month's Major League Lacrosse draft.

Messenger won't turn 22 until March 14, a date Storrier admits he doesn't know off the top of his head. "Probably should, " Storrier said. "I'll be sending him cards for the rest of his life after he graduates, that's for sure. He's made me look good a few times."

That brings up one of Storrier's favorite stories about Messenger during a road trip bed check. It was 11:30 p.m. and Storrier was making his rounds. He opened the door to find Messenger playing video games and eating candy.